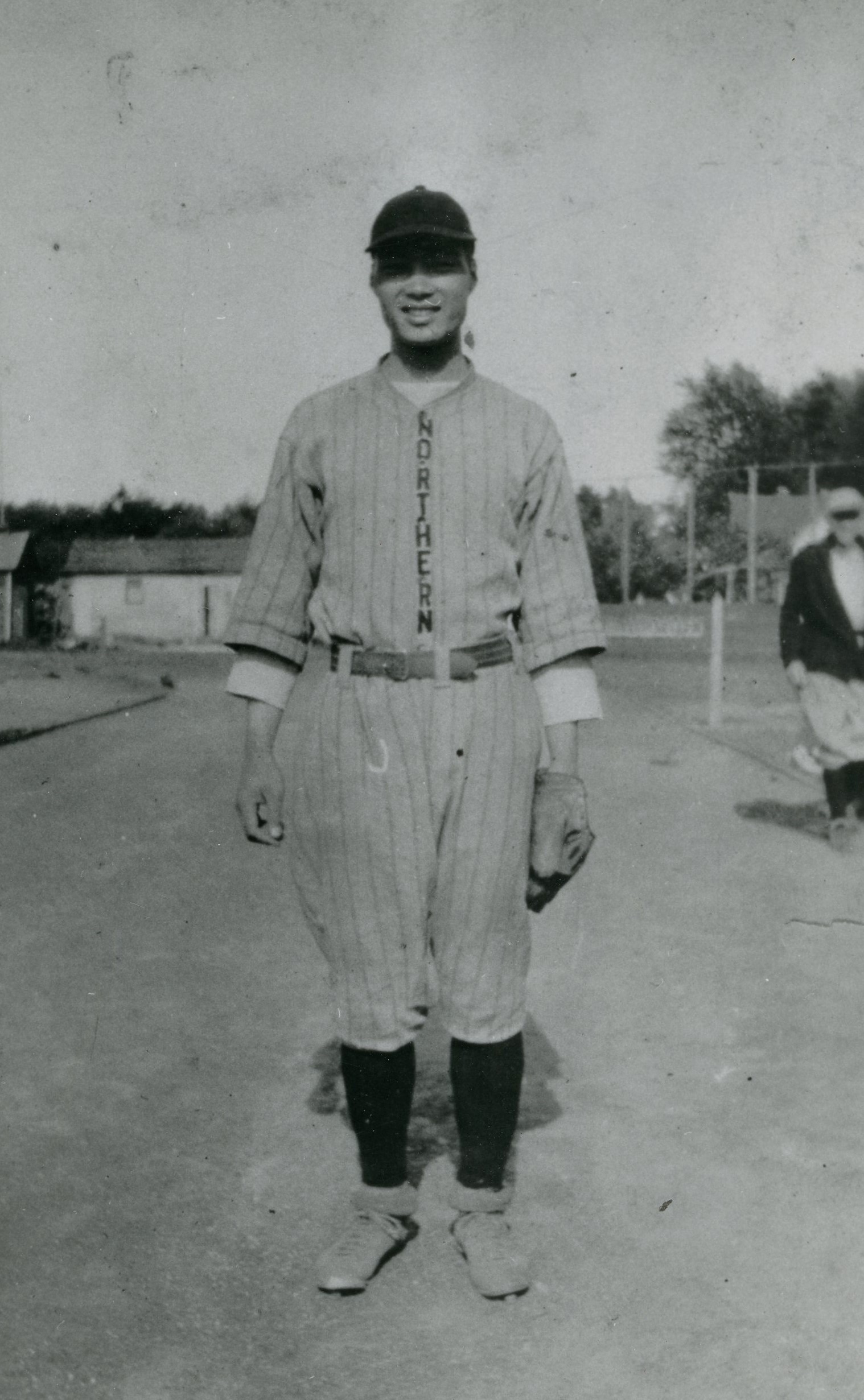 Chun C. Lee was born in Yangjiang, Guangdong, China, October 10, 1902 to Lee Kay and Lily Lee. Lee emigrated to the United States with his father in 1912, and remained in the United States when his father returned to China in 1913. For the next decade he lived with family friends and attended school while working odd jobs. Lee then enrolled in the University of California, Berkeley in 1921 and studied mechanical engineering until leaving for Milwaukee, Wisconsin in January of 1924. Shortly after Lee made his way to Cleveland, Ohio where he came across a university catalog for Ohio Northern University (ONU). After contacting ONU he decided to return to school to complete his degree in mechanical engineering, and arrived in Ada, Ohio in August, 1924.

As a student at ONU Lee was active in a number of activities, including pitching for the varsity baseball team, playing on various basketball and football teams, serving as the secretary and president for the campus International Club, and was a member of the YMCA and the American Society for Mechanical Engineers. Lee earned his BS in mechanical engineering in 1927. Soon after graduation, Lee returned to China where he was reunited with his mother and siblings. While in China Lee became a prominent engineer and led several infrastructure projects in Guangzhou (then Canton). In 1932 Lee completed a thesis based on the waterworks plant development work that he led, which earned him a "Mechanical Engineer" degree from ONU.

During the Second Sino-Japanese War, Lee and his family fled to Hong Kong. The family returned to China post-war, but returned to Hong Kong as refugees during the Chinese Communist Revolution. In 1959 Lee returned to America, this time with his wife, Lillian, and their children. Back in San Francisco, Lee became a store owner and rekindled his relationship with Ohio Northern University. In the following decades Lee received several honors from ONU, including a Centennial Citation in 1971, an honorary Doctorate of Engineering in 1973, and an induction into the ONU Athletics Hall of Fame in 1984.

The images in this collection have been curated from the Chun C. Lee papers which are housed in the Ohio Northern University Archives.